As part of the United Nations' aim to celebrate multilingualism and cultural diversity, April 23 honours the English Language. 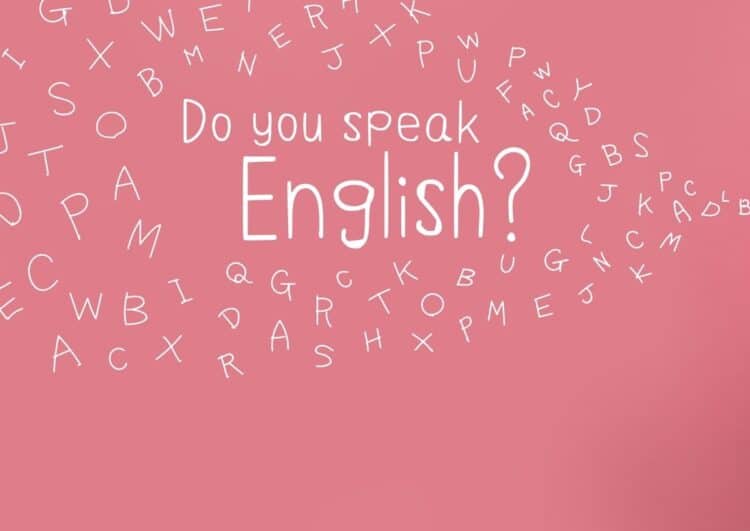 In 2010, the United Nations (UN) started an initiative with its Department of Global Communications to establish language days for each of the UN’s official languages. And on 23 April, English Language Day is celebrated.

The official languages of the UN

The idea behind the UN’s language days is to celebrate multilingualism and cultural diversity. It also sets out to promote equal use of all six languages within the Organisation.

The official six languages of the UN are as follows:

According to the UN, they want to entertain as well as inform readers about the different languages. And by celebrating these days, people around the world will increase their awareness and respect for the history, culture and achievements of these six languages.

Why is English Language Day celebrated on 23 April?

There is a special reason why April 23 marks the celebration of English Language Day – it marks the death of William Shakespeare. Originally, it was believed that Shakespeare was also born on April 23, however, it was later speculated that he was actually born on April 26.

Shakespeare is known as the most famous playwright in the English Language and also had a massive impact on how the language has evolved to what we know today as modern-day English.

When Shakespeare was at his peak of writing – between the 16th and 17th centuries – English was going through many transformations. And wit these changes, Shakespeare used his creativity and came up with many new words and phrases that are still used today.

For example, some of the words Shakespeare invented include “gossip, “lonely” and “fashionable”.

And some of the phrases he invented include “break the ice”, “faint-hearted”, and our favourite, “love is blind”.

The origin of the language

English originated from Britain when Germanic tribes settled in Britain in the 5th century. From there, the language constantly changed and was influenced by a vast collection of cultures and languages, such as Latin, French, Dutch and even Afrikaans.

According to the latest statistics, English is the most spoken language in the world. In 2022, it is expected that more than 1.4 billion people speak the language – either as a first language or as a second.