Have some harmless fun and enjoy April Fools’ Day!

Just because April Fools' Day isn't super big in South Africa doesn't mean we can't join in on the fun and laughs! 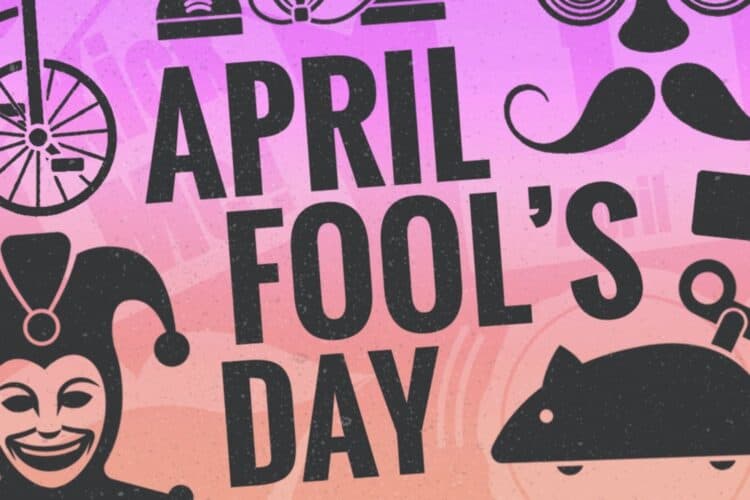 For many countries, April 1st not only marks the beginning of a new month but also gives the opportunity for a bit of mischief and fun. And even though April Fools’ Day isn’t an official South African holiday, why not join the fun and make someone laugh with a few harmless pranks today?

What is April Fools’ Day?

Traditionally, in many Western cultures, the day is spent playing practical jokes on one another and then shouting out “April Fools!”.

And in today’s popular age of the internet, it has become especially popular for mass media or celebrities to trick their audiences with hoaxes.

But many would say that the key to a good prank is planning! There’s no point in doing a prank or joke if someone else beats you to it, right?

How did the lighthearted holiday begin?

Pinpointing the exact origin of this holiday can be a bit tricky since so many countries have been celebrating their own versions of April Fools for centuries.

However, the exact date and details of how the official first April Fools’ Day came to be are still unknown. But to the surprise of many, this “day of silliness” can even be traced as far back as ancient Rome.

One of many origin stories includes France in 1564 when the country introduced the Edict of Roussillon – an order that declared January 1st New Year’s Day in France. Before the order, the new year would be celebrated between March 25 and April 1. But as the king of France at the time, Charles IX, wanted “consistency”, the official new year was moved. And since then, if anyone continued to celebrate the new year on the old date, they would be called “April Fools“.

And in 1776 Britain, a clear reference is made to “April foolishness” in an article in “Gentleman’s Magazine“. This referred to a cust66666om in the kingdom that they would make fools of people on April 1st. And in those times, the day also symbolised the beginning of a new year with an eight-day feast.

On the other hand, some cultures believe that the day should be celebrated in honour of Mother Nature and the “tricks” she plays this time of year with unpredictable weather.