How the fear of missing out (FOMO), shaped my life

How not being able to decide on anything and having the fear om missing out, shaped my life in an interesting way.

by Ingrid Louise
in Lifestyle 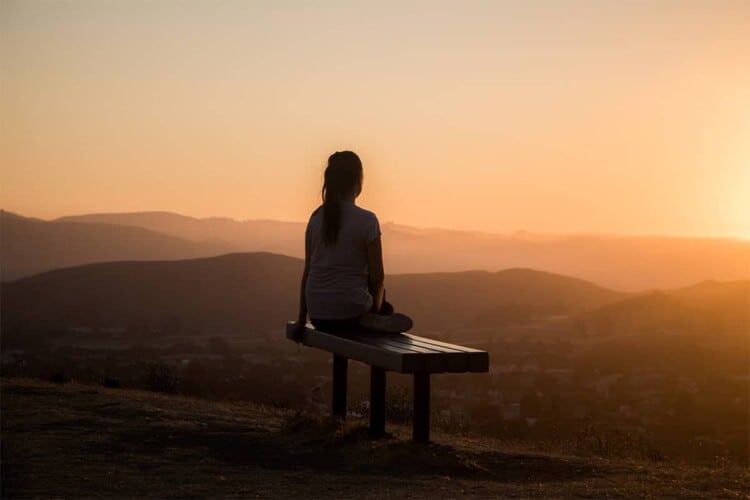 Photo by Sage Friedman from Unsplash

When I was younger, my biggest fear in life had always been the fear of missing out.

Before the acronym FOMO even existed as a common phrase, there was an ever-present tinge of anxiousness that tainted the entirety of my being, making me constantly aware that something better might be out there that I was missing out on. I wanted to see new places, meet new people and learn new things and had the burning desire to broaden my horizons.

As I got older the fear became stronger and as important life decisions had to be made the realisation that specialising in one thing, meant less time to experience everything else.

I had no idea how to do everything. The more I became interested in one thing, the more I realised how little I know about it. The more time I invested, the more I realised that I’m only scratching at the surface. It had always been my desire to be the best at what I do, but to be really good at something, you have to spend a lot of time on it. Time spent missing out on other things.

When I started with my masters in the biological sciences, I realised that I was heading down a very specialised path that would take me away from what the rest of the world had to offer. It was either try to be a great scientist and miss out on whatever else might be out there, or go out and explore without specialising in anything just quite yet.

I stopped my training to become a scientist and started being a traveller. For most of my twenties, I went from place to place working odd jobs. This worked out really well for a while, but the longer I travelled, the less I was able to fully focus on other activities. Again, spending too much time on one thing, limits your ability to fully do something else. I needed to stop for a while, set up a studio and focus on making art.

I let go of the idea of being a nomad and focussed full time on my art. It was now time to become a great artist. As I spent more time working on my craft, I had less time to learn about other subjects. Becoming a scientist had completely eluded me by this point in time.

I realised at some point that my fear of committing to one thing (which goes hand in hand with the fear of missing out), resulted in me not really being any of the things I set out to be. I was neither a scientist, nor a full-time traveller, nor a great artist. I have not spent enough time on any of those things (nor a long list of things not even mentioned here), to feel like I could classify myself as any of them.

That’s when I started looking at things differently. I might not be any of those things, but I am still someone who does all of those things. That being said: I am not a noun, I am a verb.

I’m in my thirties now and still find it hard to answer when someone asks me what I do. I can never give them a clear answer, because saying one thing will neglect to include the other things that I do as well.

Only time will tell if the fear of missing out will die down and if I’ll be able to completely focus on one thing and become that thing. Until then, I’ll probably keep on being a verb, instead of a noun.

Your Horoscopes, Lucky Numbers and ASTROLOGY for today, Sunday 18 April 2021