I decided to stop being angry

I've always been an angry person, until the day I decided it was up to me to stop the cycle.

by Anonymous Confessions
in Lifestyle 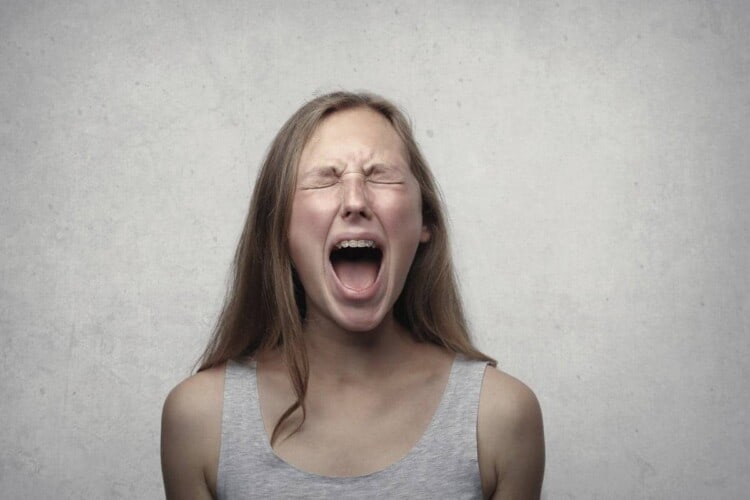 For as long as I can remember, I’ve been an angry person. Anger has always been a part of me, ever since I was little.

Now there’s usually a reason for someone to feel such an intense emotion constantly, and in my case, my family is the reason.

My earliest childhood memory is that of my mom being angry. She would scream, yell, hit and sometimes even throw things. I was never scared of her, just used to her being that way.

Not a day went by that she didn’t take out her anger on the family. I remember her constantly yelling at me for reasons I can’t even recall. Sometimes when I did something wrong, but most of the time for no reason at all. It honestly didn’t bother me that much… it was my normal.

Her anger and way of acting out rubbed off on my brother, so I became a victim of them both. It came as no surprise when some of their anger started seeping into me.

As a teenager and young adult, I found it difficult to be in healthy relationships and every single relationship ended up being abusive.

A part of me knew that my relationships were unhealthy, but another part of me found comfort in them because it was my only normal. I was being treated the way I was used to being treated and in a sick way, that gave me comfort.

It was only when I landed in the hospital with a broken rib after a fight with my boyfriend, that I truly started questioning my life, my decisions and everything that has happened to me. (Don’t worry, I gave him a broken nose.)

During my stay in the hospital, I met another patient who was recovering from a motorcycle accident. I told him how I ended up in the hospital and how angry I was at myself and everyone that had made me angry in my life. I felt defeated. I didn’t like the person that I had become and that made me even angrier.

The way he responded shocked me at first, but after a while, I understood what he was trying to say. He told me that angry people attract angry people.

Regardless of my upbringing, it’s up to me to break the cycle. My upbringing might have been unfair and yes my family should have treated me better, but I’m a young adult now and I can choose how I want to let it impact my life.

He went on to tell me that people have two wolves in their heart. An angry one and a friendly one. The one you feed, is the one that will survive.

His words were sharp, but it stuck with me.

Fast forward a few years later and I have chosen to only feed the friendly wolf in my heart.

I’m not perfect and I do still get upset sometimes, but I’m trying my best not to be an angry person anymore. One day I’ll have children of my own and I don’t want them to go through the same experience I had to go through.

The stories shared via our anonymous submissions do not reflect the views or opinions of the owners of this website or of this website. These stories are to convey the seriousness or silliness of real-life events in the hopes to teach readers to be aware of the dangers that one can be faced with.

Your Horoscopes, Lucky Numbers and ASTROLOGY for today, Thursday 15 April 2021

The most important life lessons I learned in my 20’s