What does it mean to be an independent woman?

We asked three wonderful women to share what it means to be independent. Here's how they responded.

by DaisyBuzz Editorial Team
in Lifestyle 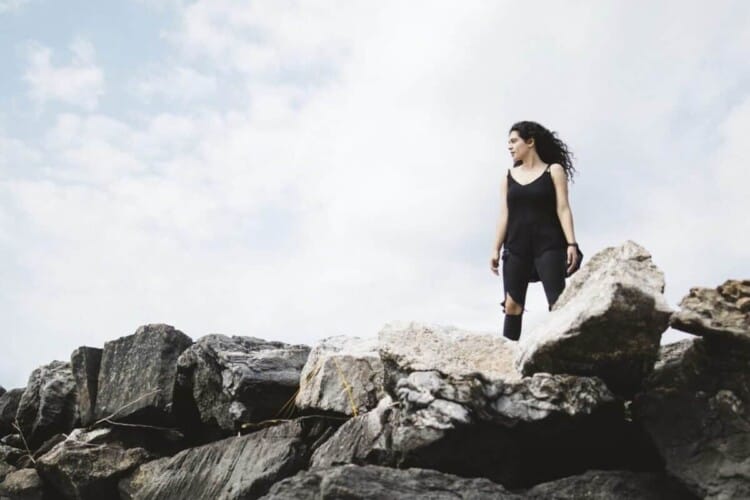 We all want to be strong independent women. That’s what we at Daisy Buzz assume, at least. Some people are born independent, while others have to put in a bit more time and effort to achieve it.

The other day, we were in a conversation with three wonderful independent women from three different walks of life and came to realise that independence means something different to everyone. Different people, experience it differently, at different times in their lives.

Elena grew up being hard-working and helping out around the house wherever she could. From a young age, she wanted to make her parents proud and made sure the house was in order and took extra care of her little brother. She loved the responsibility and saw herself as a young adult.

For Elena, acting like an adult made her feel independent.

Michelle wanted to leave the house for as long as she could remember. The moment she was finished with school, she headed full steam into the unknown, carving out a life filled with adventure and uncertainty. Without seeking (or receiving) help or advice from anybody, she did what she pleased and embraced her newfound independence.

For Michelle, independence was running away and doing her own thing.

I am no bird; and no net ensnares me: I am a free human being with an independent will. – Charlotte Brontë, Jane Eyre

Samantha, on the other hand, never really considered being an independent woman at all. Growing up in a family where she was expected to be an obedient daughter, she went through life doing what she was told. Independence never really came to mind. It was a foreign concept, reserved for other people.

As Elena got older, she started realising that what she had perceived as independence, wasn’t really independence at all. “Taking care of my younger brother and being an adult around the house, didn’t make me independent, it prevented me from being a teenager. I realised that I had to take some time for myself, but I didn’t want to disappoint my parents.”

During Michelle’s solo mission through her 20’s, she came to realise that her independence only resulted in loneliness. “By having gone out of my way to be independent and doing everything on my own, I had isolated myself too much. By not needing anyone, I ended up not having anyone. I was alone and realised something had to change.”

To find yourself, think for yourself. – Socrates

All three women realised that their version of independence (or the lack thereof) was holding them back from living their lives to the fullest.

Elena confronted her parents and told them that she could no longer be an adult around the house. She needed more time for herself, to find her own independent self. Michelle started opening up and actively seeking help and advice from others. This helped her to form new connections and feel less alone, while still being independent for the most part. Samantha started allowing herself to have her own opinions and make more time for herself, outside of her family life.

These women’s stories are far from finished and they still have the rest of their lives ahead of them. One thing that stood out to us, was that at some point in life, all three women changed their perspective on independence.

Elena changed her meaning of independence,

Michelle loosened her grip on independence,

and Samantha became independent for the first time.

What does independence mean to you? Do you feel you were born with it, or is it something that you struggle to achieve? How has your perspective changed over the years?

Daisy Buzz would love to hear what makes you a strong independent woman, or how you feel you can transform into the person you want to be. Do you know any independent women that you can talk about?

From painful to pleasant with a period cup

That carpet burn no one wants to feel