Today is World TB Day 2022! A day to spread awareness on the disease that is best defeated with early diagnosis and treatment. 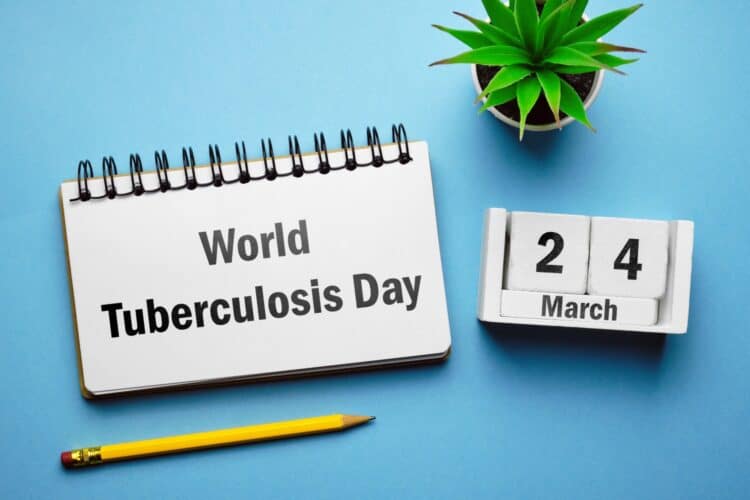 World TB Day 2022: How Much Do You Know About TB? Image from Freepik

March 24th, 2022 marks the 27th annual World TB Day. An international day which was declared to further global knowledge about TB. The hope is to encourage vaccinations, identification and treatment. With the final goal of completely eliminating the infectious disease.

TB is an abbreviation of Tuberculosis, which is a disease caused by a species of bacteria called mycobacterium tuberculosis. The disease most commonly affects the lungs, however it has been known to occasionally affect other organs in the human body. Although not all TB cases become fatal, the chances of the disease resulting in death are high. Our best tools to fight Tuberculosis are vaccination, as well as the early detection and treatment of active cases.

Yet, according to WHO, “Every day, over 4100 people die from TB and nearly 30 000 people fall ill with TB disease.” Showing that we need to further our efforts to circulate and advertise information about the disease.

Some people may have a version of the disease called Latent Tuberculosis, in which case there are no symptoms. While not guaranteed, some cases of latent TB can become active TB. A form of the disease which will show symptoms and potentially kill the patient if not treated. Typical symptoms of active TB are chronic cough with blood-containing mucus, fever, night sweats, and weight loss.

Latent TB is not contagious, however active TB is highly contagious. Active TB is spread through air, so when infected persons cough, spit, speak, or sneeze it could be transmitted to others.

The History Of World TB Day

On the 24th of March 1882, Dr. Robert Koch announced his discovery of the cause of TB. In recognition, the World Health Organisation (WHO) established March 24th as World TB Day. Although first suggested by the International Union Against Tuberculosis and Lung Disease in 1982, WHO did not recognise the day until 1995, making 2022’s World TB day the 27th event of its kind. The day of awareness is one of eleven events founded by WHO as part of their global public health campaign. The other ten world events part of the campaign are:

The Simple Power of Accountability