The little town of Parys is one of South Africa's bests destinations, with its natural beauty and diverse selection of activities.

by Dominique Myburgh
in Travel 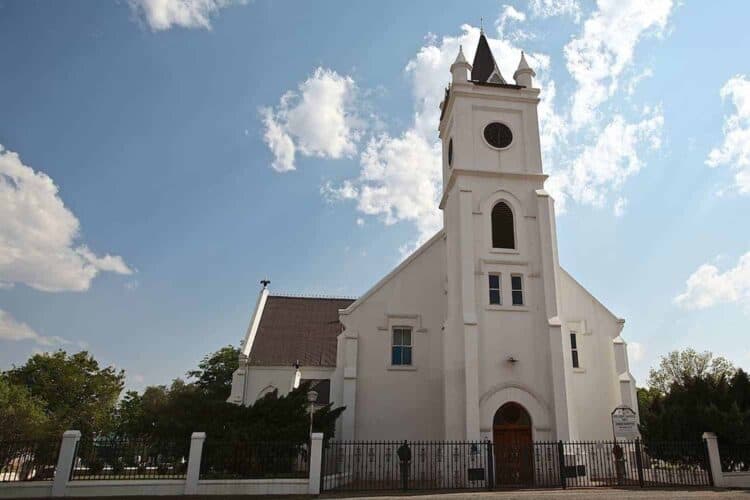 The little town of Parys is not known to many, however it has a surplus of hidden surprises. From its 1800’s structures and noteworthy collection of art and antiques. To the natural beauty that is fed by the Vaal river and all the outdoor activities it provides. Parys genuinely offers a little something for everyone.

A Little Bit of History

A German surveyor named Schilbach gave the town the name Parys. Which means Paris in Afrikaans. He said the location next to the Vaal river reminded him of Paris with its River Seine.

Parys was officially established in 1882. Shortly after a little town had developed around plots of land laid out in 1876 by the van Coller brothers who owned the land at the time. The original purpose of the location had been to create a place where members of different churches from the Free State could congregate.

During its first years Parys did not see much development. However, during the gold rush period in 1886 it prospered, mostly thanks to its location along a main route between the south and the city of Johannesburg. Then, in 1905, the railway line was built, making the growing town even more accessible. And finally, the stunning suspension bridge over the Vaal river was built and completed in 1919. Further increasing accessibility and promoting the growing trade of the town.

Although not many of the original buildings remain today there are a few noteworthy historical structures. Firstly, there is the exquisite 1899 Moedergemeente Church. Then there is also the old 1904 magistrates court, which is now the town’s museum. As well as these Parys also has an Anglican Church built of blue granite blocks in 1915, and the Parys Palm Court Hotel. Plus, there is the current Town Hall which was built in the 1930s, after a fire destroyed the original town Hall. Last, but most certainly not least, Parys is famous for its beautiful old suspension bridge, built in 1918/1919

Other than admiring the old structures, a diverse variety of art galleries and antique stores await within the town. To get the most out of the arts hub I would recommend taking a walk through Water street and Bree street.

On top of all of these cultural attractions, the surrounding landscape offers an abundance of outdoor activities. You will find two golf courses, as well as some wilder activities such as skydiving, abseiling, river rafting, ziplining and quad biking. One may even visit one of two gold mines and walk through a hand-dug tunnel of about 1.5 kilometers. Plus, Parys boasts great fishing spots along the river.

Possibly the most fascinating attraction is the nearby Vredefort Structure. Located roughly five kilometers away from town, the Vredefort Dome is the world’s largest verified impact crater. Having formed when an asteroid of roughly 10 kilometers in diameter collided with the Earth millions of years ago. UNESCO has even listed this geological wonder as one of its World Heritage Sites.

The Simple Power of Accountability