Man, I feel like a woman! Maybe because it’s International Women’s Day!

Don't forget who you came from and honour those who have come before you so that you may now walk freely this International Women's Day. 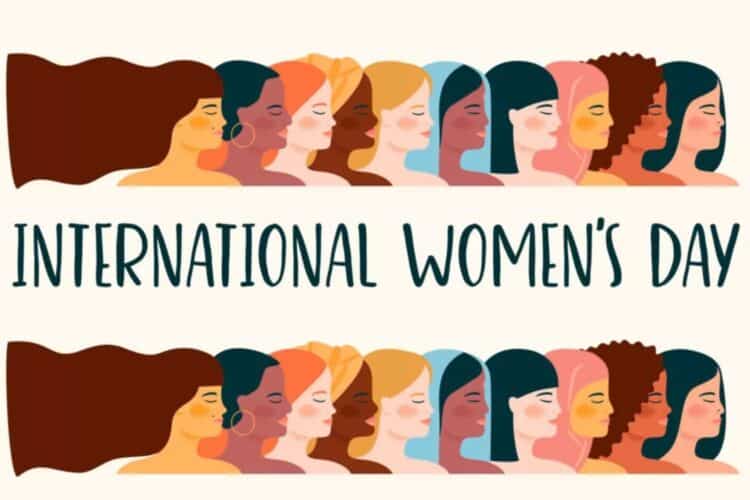 Man, I feel like a woman! Maybe because it's International Women's Day! Image: Durocher Florist

Today marks 2022’s International Women’s Day – a day where all women and their cultural, political, and socioeconomic achievements are celebrated.

This global holiday also acts as an important platform for the women’s rights movement as it can bring attention to issues such as gender equality, reproductive rights and gender-based violence.

The women who led the way

The earliest form of Women’s Day happened on 28 February 1909 in New York City. The event was called “National Woman’s Day” and was organised by the Socialist Party of America after activist Theresa Malkiel made the suggestion.

It wasn’t long before the event reached international waters and in 1910 German delegates proposed an annual “Women’s Day” during a meeting for the International Socialist Women’s Conference in Denmark. And even though no official date had been specified, the 100 delegates who represented 17 countries all agreed that the day will be used to promote equal rights.

From there, the first International Women’s Day was celebrated in 1911 by over a million people in Austria, Denmark, Germany and Switzerland. And so, it became one of the most important global holidays we all know today.

The special day helped many women to bring issues under attention and help women gain more power over themselves and in the world.

Women’s day, however, wasn’t accepted by all. In Germany, for example, women were only able to celebrate Women’s Day in 1918 when they first got the right to vote.

Even in the 21st century, it is still difficult if not impossible for some women to express their thoughts and fight for their rights. And in 2007, International Women’s Day sparked violence in Iran when police beat hundreds of men and women who were planning a rally.

How to support International Women’s Day

Each year since 2001, a different campaign is launched in order to draw attention to the issues and rights of women. And 2022’s theme is #BreakTheBias.

“Imagine a gender-equal world.
A world free of bias, stereotypes, and discrimination.
A world that is diverse, equitable, and inclusive.
A world where difference is valued and celebrated.
Together we can forge women’s equality.
Collectively we can all #BreakTheBias.”

Bias makes it difficult for women to move ahead in life

This year’s campaign is all about taking responsibility for our own thoughts and actions and “breaking the bias” – wherever we may be. We can do so by bringing awareness to our communities and workplaces by calling out gender bias, discrimination and stereotyping.

We all came from a woman, so why not show them some love?