Water is a priceless commodity that should be passionately protected. For World Water Day 2022 learn more about water and how to protect it. 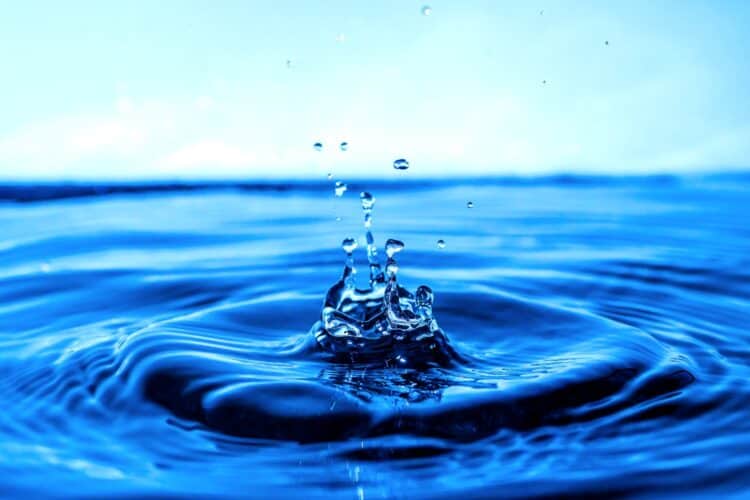 The core focus of World Water Day is educating the world about water and working towards solving the global water crisis that we face in 2022. The United Nations has estimated that around 2.2 billion people are living without access to safe water. That’s over 25% of the world’s population that does not have access to one of their basic human rights.

The History of World Water Day

In 1992, the United Nations held a conference on Environment and Development. During this conference the UN declared annual World Water Day to be the 22nd of March. The resolution was adopted as part of the efforts towards achieving Sustainable Development Goal 6, which was to have water and sanitation for all by 2030. The belief is that through awareness and education humans can better use and save the freshwater supply available, thereby creating a sustainable environment for all.

The theme for 2022’s World Water Day is “Groundwater: Making the Invisible Visible”. Although many may not consider the importance of these invisible waterways, groundwater makes up over 95% of the freshwater available to us. And, simply put, life would not be possible without groundwater. This year we try to bring this fact to the forefront.

Groundwater is water found underground within geological formations known as aquifers. Humans have found means to extract groundwater to the surface with pumps and wells. Although it also naturally feeds masses of water on the surface, such as dams, lakes and rivers.

However, groundwater can only be replenished through natural sources such as rainfall and snow. So as part of our responsibilities as humans we need to monitor the reserves to ensure that the supply is sustainable. To do this we must protect what we have from overexploitation. As well as keep it safe from contamination. In particular, the groundwater in developed areas, like North America and Europe, are under great threat of contamination from nitrates and pesticides. At the same time we need to mitigate the effects of climate change.

“Groundwater may be out of sight, but it must not be out of mind.”

In this video Professor of Hydrology at the University of Nevada, David K. Kreamer, describes groundwater as the Earth’s “hidden underground pulse”.