Realising I never loved my husband

I don't know what was worst. Admitting that I didn't love him, or realising that I wasn't being honest with myself.

by Anonymous Confessions
in Love 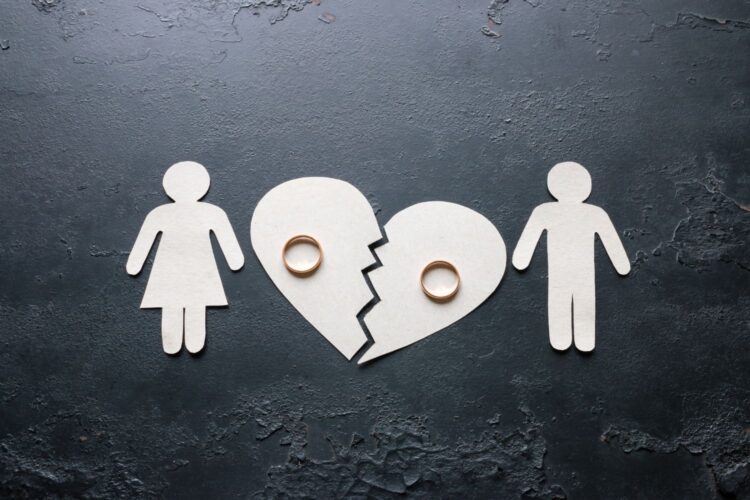 After being in an unhappy marriage for five years, I finally divorced my husband. After numerous therapy session, I realised that I never really loved him.

It’s not easy for me to write this. Admitting that I never loved my husband is hard. Not only because I feel guilty towards him, but also because I feel ashamed that I was not able to be honest with myself and see it earlier.

Feeling something is missing

During my marriage, I always felt something was missing, but I felt too guilty to admit it. Looking at my friends and looking at characters in movies, I realised I was not experiencing the same kind of love as other people. I was depressed and life started feeling pointless.

During my fifth year of marriage, I finally summoned the courage to go see a therapist. It was more out of curiosity than anything else (or maybe I was a bit lonely). I didn’t really know what to expect, but it definitely changed the course of my life.

Talking to a therapist

At first, I felt too guilty to admit that I wasn’t in love with my husband. Regardless of everything I still thought he was a nice guy. He was friendly, and handsome and had a good job which resulted in us having a pretty comfortable lifestyle. And he cared for me. There was no reason to be feeling (or to be not feeling) the way I was and all of this made me feel extremely anxious and guilty.

When I told my therapist that I didn’t think I’m capable of love, she asked me what made me marry him in the first place.

The answer I gave her even shocked me. I told her that when he proposed to me (I was 21 years old at the time) I was just too happy that a nice, good looking guy with a stable job was interested in me. I couldn’t believe he wanted to marry me and I didn’t want to miss out on the opportunity.

You see, I grew up with a mother and sister that made me feel like I was never good enough. I didn’t realise at the time, but my mother has extreme narcissistic tendencies and my little sister just followed in her footsteps. So, when this guy (who was my first boyfriend) showed so much interest in me I just grabbed on with both hands and held on tightly.

I never even thought about whether I was in love with him or whether he was my type of person. I was just too happy to feel worthy and have a husband. Of course, I didn’t know this at the time, it was something I only realised later with the help of my therapist.

My therapist pointed out to me that maybe it isn’t that I’m incapable of love, but rather the fact that I probably never loved him in the first place and perhaps married him for the wrong reasons.

It made me think that maybe being nice and handsome along with having a stable job are just normal qualities and that maybe I should have never felt so lucky that a normal guy could love me. Maybe I just settled because I felt so crappy my entire life and when this man proposed to me my mother told me how lucky I was that someone like him could ever love me.

After realising that I married him for the wrong reasons I decided it was better to end it. For his sake and for mine.

It’s been two years since my divorce from my husband and I finally started dating again for the first time. I’m realising more and more that my ex and I had nothing in common and even though he was nice to me, he was never really that warm towards me. He never made me feel special and he never really showed that much love towards me. It was considerably more than my mother and sister, but compared to the people I’m meeting now, he wasn’t really that great to me either. I only now realise that I’ve been missing out on warm feelings all my life.

I’m just happy that I was finally able to be honest with myself and brave enough to take that first step of seeing a therapist. I still have a long journey ahead, but every day I’m feeling more worthy and every day I’m forgiving myself a bit more for staying in my old marriage for that long and also forgiving myself for ending it.

Lonely while travelling solo? Here’s what to do

I dated a jerk