Know the Signs of an Unhappy Body: Part One

The first step to maintaining a healthy body is to recognize the signs it gives us. We need to learn to feel, listen, and trust what we hear.

by Dominique Myburgh
in Wellness 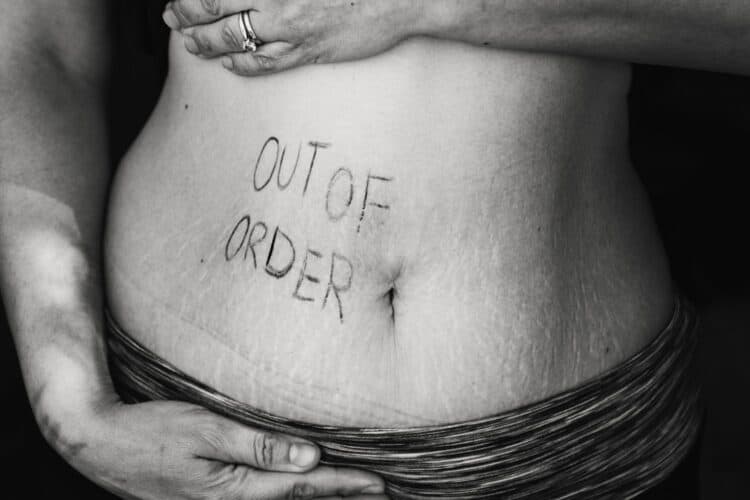 Know the Signs of an Unhappy Body Part One. Photo by Kat Jayne from Pexels.

I had an athletic body, with lots of energy and an unstoppable gut. Of course I was healthy. I had no problems…. aside from the occasional discomfort, like being bloated after a meal. Then, when all my dietary issues arose, I started to do my research. To my dismay, I found that almost every discomfort I had felt was actually my body communicating with me. My body had been giving me all the signs for years. And if I had listened, I could have saved myself from so much torment.

As I started realising that my issues did not in fact come out of nowhere, the first thing that my brain screamed was “I didn’t know!”. The second thing was “ they said it was normal”. But you know what, it was no one’s fault but my own. Admitting and coming to terms with this was not easy, but it was a big step in the right direction.

A Bloated Tummy is Not Normal

I would often complain to those around me that my stomach was huge and felt uncomfortable. Especially after eating a pie (or vetkoek… or actually anything from the exquisite bakery down the road). And having the build that I do, it’s no surprise that they would laugh off my complaints of a “huge” stomach. But they couldn’t see what I could feel. It looked like my tummy was a bit big. But only I could feel the solid, heavy uneasiness that meant my gut was inflamed. On a certain level, I knew that it was not ok and that this was one of the signs my body was giving me. Yet I decided (subconsciously or not) to listen to the external elements in my life. Rather than trusting the feeling within my body.

Long story short, I became more and more bloated every time I ate gluten. But I had a super busy work life that could keep me distracted from my internal worries. And the pastries were always amazing at fueling me through the month-end paperwork! (I’m not going to get started on the coffee quantities just yet).

To top it off, every time I received a compliment on my physique, I would convince myself that I was overreacting to my bloatedness and that I was healthy. Never mind that I was dressing to hide my gut anyway, so how was anyone going to know that I was bloated? Amazing how I did not consider things like this while I was still in throwing-the-blame mode.

I am grateful to have learned a lesson and not be consuming unhealthy things anymore. But there are times where it would have been nice to be capable of processing something not 100% good for me. A piece of a best friend’s wedding cake or a drink at the bar with a younger sibling just turned 21.

It is not necessarily good to look at food from a perspective of tradition or reward, but the reality is that it is the world we live in. And it’s nice to be able to take part from time to time. If I had listened earlier and simply eaten a little less of certain things, I could have indulged in those special moments.

You Have the Power

People love to say that “it will all be ok”, but at one point I really didn’t think it would be. For the longest time, I believed that I had already gone too far. I truly believed that I would be consuming nothing but unflavoured chicken stock for the rest of my life. And I can’t express enough how devastating this was for me, because food was such an integral part of my life. I felt like I would never again be able to celebrate or reward myself. But it’s never too late.

Why everyone should try yoga at least once

Self-Care is Not Rude