Opening up about childhood molestation

Molestation happens more than we'd care to admit. This very unfortunate situation makes victims feel guilty to open up about their pain.

by Anonymous Confessions
in Mental Wellness 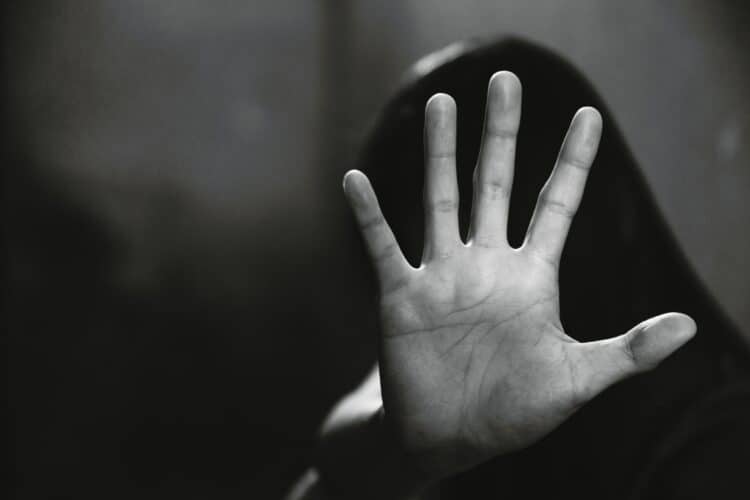 Opening up about childhood molestation. Image credit: AdobeStock By Tinnakorn

It was the hardest thing that I have ever had to do, but I knew that if I didn’t open up about my childhood molestation it would be haunting me for the rest of my life.

A part of me had hoped that it was never real and that I could keep the graphic thoughts suppressed in boxes very very deep in my subconscious. It seemed to have been working for a long time until it started to manifest in panic attacks and anxiety. Having been under immense stress at my corporate job I suddenly found myself experiencing my first panic attack in the middle of the night and thought I was dying.

After a night from hell I went to my General Physician who prescribed an anxiolytic for me to take. It wasn’t until a few years later when a week of anxiety and panic attacks had me rushing to a GP again, this time knowing what my subconscious was trying to tell me. It was time to talk about my past. I finally made an appointment at a Psychologist and went to talk about what had happened to me as a little girl who at the time was only 6 years old.

I felt ready to get it all off of my chest but also disgusted with myself. I couldn’t get myself to admit that what had happened to me was not my fault. An adult who was a part of my family had taken my trust and broken it by violating me. Reflecting back and opening up all of these buried thoughts and feelings it felt unreal, like it wasn’t my life that I was talking about. But it was. It took several therapy sessions before I could talk about most of it without feeling ashamed or sick to my stomach.

Closure, or the lack thereof

The truth was that it wasn’t my fault. I had been a victim of someone who was no longer even alive. Opening up about my trauma twenty years after it had first happened to me meant that the person who destroyed a part of me, had long since died and I was left without getting that closure that I yearned for and needed. However, the more I found myself at therapy talking about it the less I felt the need for closure.

I was never brave enough to talk about it to my family. Years prior to going to seek therapy I eventually broke down to some of my family members and it broke me when some didn’t believe me. This opened up all the pain again and made me feel like I had relived the experiences all over again. I felt so alone and had wished that I had rather just kept the pain inside and never said anything at all.

Moving on from molestation

I have since then been able to close this unpleasant chapter and even submit this story in the hopes that I may help others deal with this kind of experience. It will always be a part of my history, but I will not allow it to take over my life and control how I live my life. Instead I choose to have it be something that happened to me that I have conquered and can hopefully help others open up about to also feel a sense of victory rather than shame and disgust.

Healthy Eating can be Affordable